Nolan Balzer has worked as a voice director and audio production engineer with DACAPO Productions since 1998 and brings a wealth of musical and sound experience to his commercial work. Nolan casts, directs and records voice actors for Animated Productions, Video Games and English Versioning of live action productions. He has been involved in voicing, recording and producing more than 2000 radio and television commercials as well as recording, producing or performing on over 20 albums during his time with DACAPO. 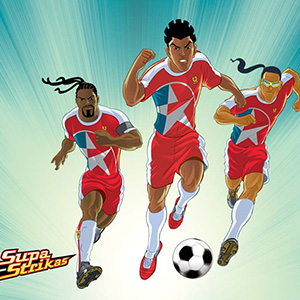 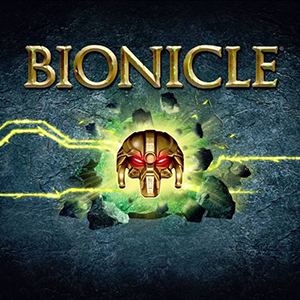 Lego Bionicle: The Journey To One
(Netflix/Lego) 2016 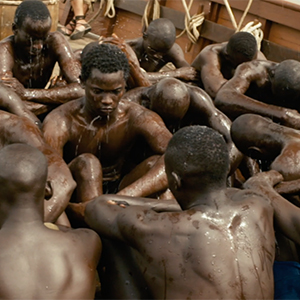 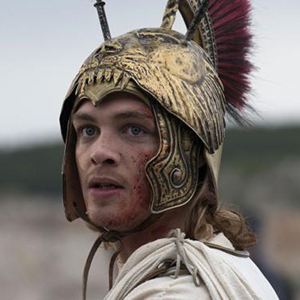 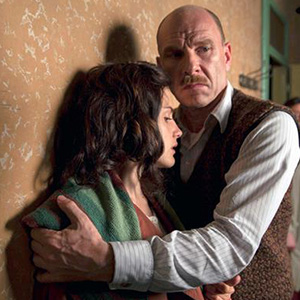 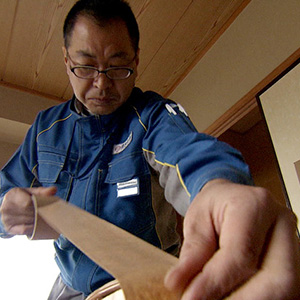 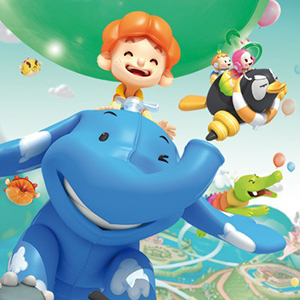 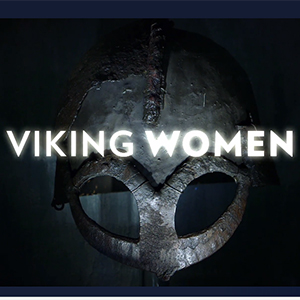 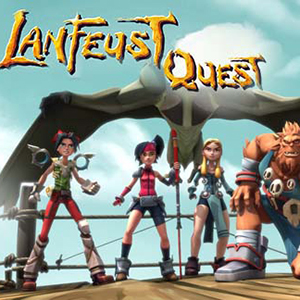 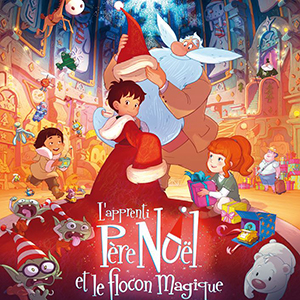 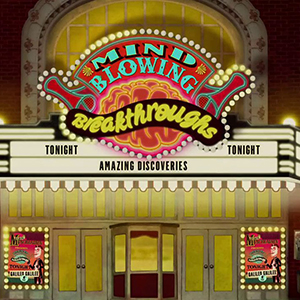 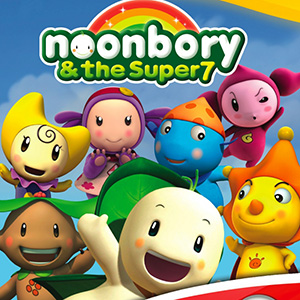 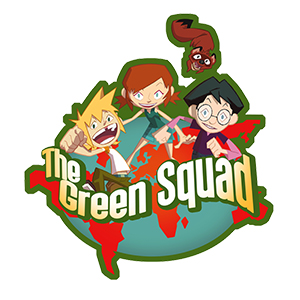 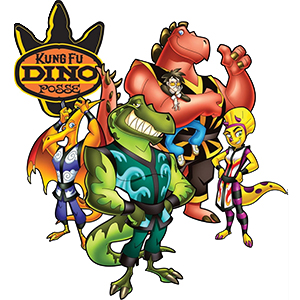